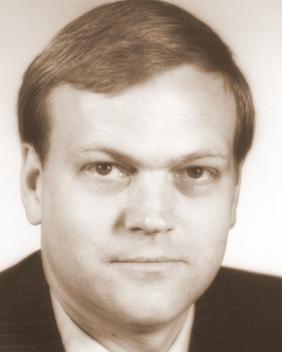 Professionally, he was employed by New Jersey Bell and Bellcore for 30 years. In 1993 he accepted an early retirement and joined the Market Street Mission in Morristown NJ, an evangelical ministry to homeless addicted men, as its Development Director. He later became the Chief Executive for the American Red Cross of Northern NJ.  In 2002, in part for his work in lower Manhattan following the attacks of 9/11, he was awarded the Red Cross’ National Tiffany Award as the top professional from among the organization’s 35,000 employees.  From January 2005 until he retired in July 2008 he was the Executive Director of the New Jersey Business Force, an initiative of the Business Executives for National Security (BENS).  BENS is a 25 year-old Washington, D.C. based non-profit focused on National and Homeland Security issues.

Walter holds a Bachelor of Science degree from Nyack College, Nyack, NY.   He had been previously certified as a Chapter Officer by Reasons To Believe. 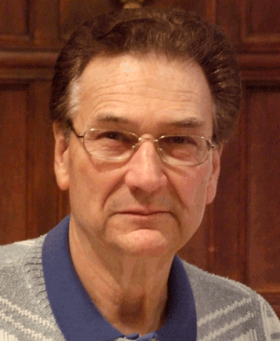 Randy Schumacher accepted Christ at a young age, and has remained active in gospel preaching churches. He truly believes that Jesus died for him and that he needed to accept and follow Him, because through Him he has eternal life.

“I have seen enough of life and death in this world to know that Jesus Christ is our only Savior, that faith and trust in Him and His words and deeds are the only way to a fulfilled life, now and for all eternity.  Praise is to our God, that He has provided a way for us to enjoy Him, forever more.”

Randy has a BSc in Engineering from Hofstra University, and did undergraduate work in Commerce and Engineering at Drexel University.  He spent his career in engineering, design, and senior management for cathode ray electron gun design; fabrication of quartz products for micro-electronics; and systems for cleaning and drying medical components and electronic parts to sub-micron levels. He holds several patents in these fields.   Since 2000 he has taken numerous updated courses in astronomy, astrophysics, mathematics, languages and music .

Walter accepted Christ as Savior as a young boy at a vacation bible school and in his late twenties dedicated his life to serving Jesus as Lord in all areas of his life.

He has been a member of evangelical churches for the past 40+ years, serving in numerous leadership positions including 8 years as an Elder.  He has taught adult sunday schools for more than 10 years and for 14 years led the Executive Ministries (Campus Crusade for Christ) men's bible study  at Drew University, Madison, NJ.  He is currently active in several ministries in northern NJ.

Leighton Derr was raised in an agnostic/atheistic family and held agnostic/atheistic views until he was captured by Christ when he was about 20 years old. He has been overwhelmed by the sovereignty of God, seeing it over and over, again and again. He has been variously active in Bible believing, Gospel of Grace preaching churches as his career moved him and his family around different parts of the country.

Trained in chemistry he saw no conflict between evolution and God the creator; until he read Lee Strobel’s “the Case for a Creator”. He retired in 2009 after a 32-year technical career in flexible packaging and became an avid reader of books that bring science and the Bible into agreement. He and his wife are active in their church’s widowers ministry and are working to begin a Grief Ministry. 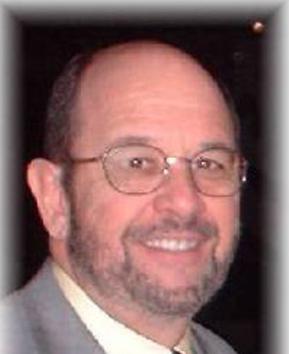